Fresh Start was founded in 1991 by a group of people who wanted to make Lincoln an even better place to live, and wanted to help those struggling in our community. Here are some highlights from our 30 years of helping homeless women transform their lives. Fresh Start has provided services to nearly 1,800 women over the last 30 years.

2016 – 25 years of empowering women to overcome barriers to self-sufficiency.

2012 – 20 years of providing shelter services. 5 years of being in the new facility in Havelock. The Daisy Thrift Shop celebrates being open for 5 years.

2007 – The Daisy Thrift Shop has its grand opening. Fresh Start moves into its new facility and opens 18 of the 24 available beds.

2004 – Capital Campaign. A historic building is purchased and renovated in the Havelock neighborhood of Lincoln. The building, located at 6433 Havelock Avenue, was originally Rosemont Church.

2001 – With a vision toward expansion, the brick duplex next door is purchased. The two apartments first are utilized as rental property until funding is secured to renovate both facilities. The renovations connect both properties and increase capacity, bringing the total number of women who could be housed at a time to 16. They also add more living and office space.

1992 – Fresh Start begins shelter operations in a home provided by Joyce Burgess, one of the committee members. The original facility is a house located at 1809 Ryons Street.

1991 – Concerned community leaders began meeting to discuss the limited services available to many people in need in Lincoln. They decide to focus on homeless women without children in their custody, as this was identified as an underserved group. The organization is formed and models Fresh Start after a transitional house in Calgary, Canada. The name “Fresh Start” came to mind when someone spoke of giving women a “fresh start in life”. 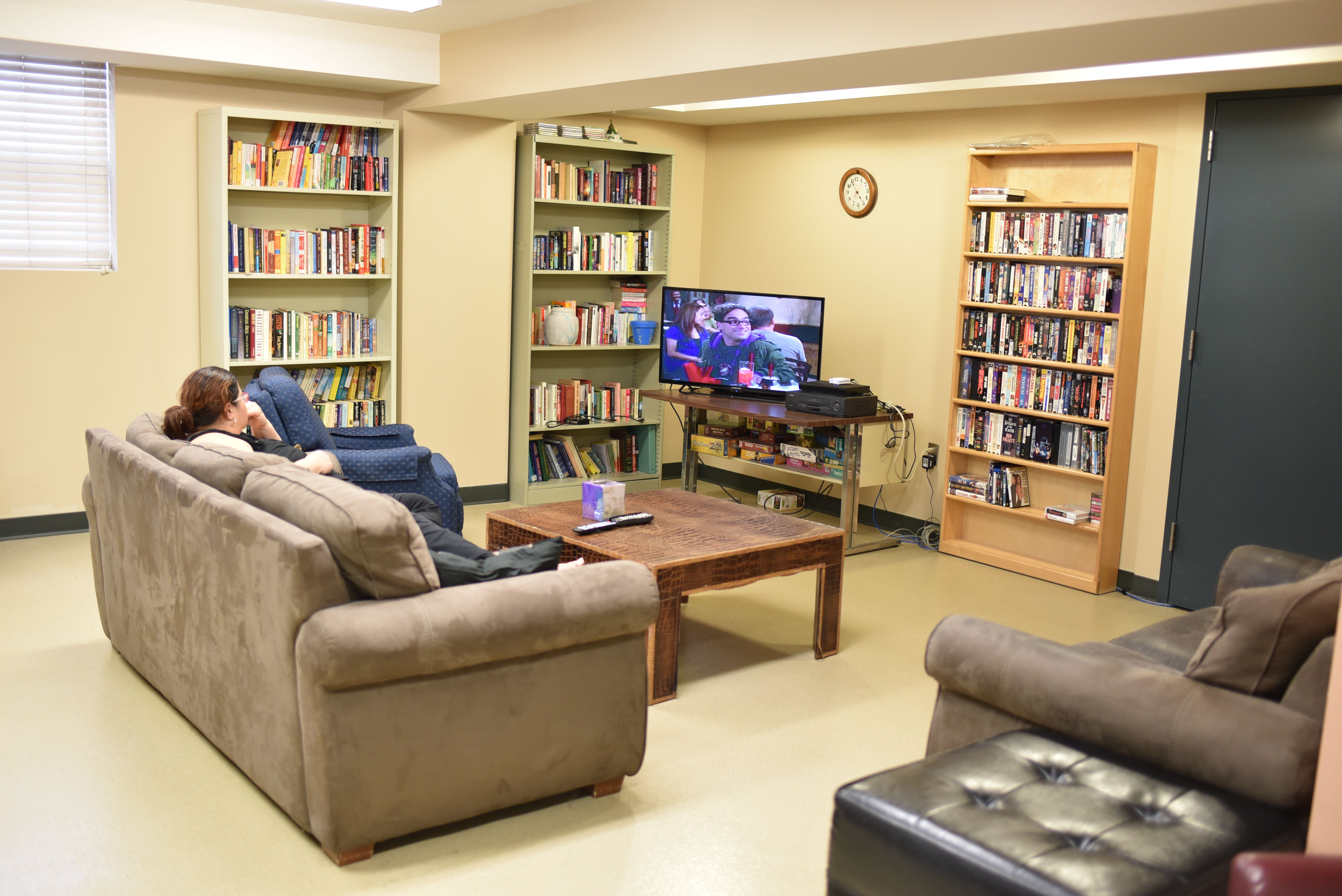 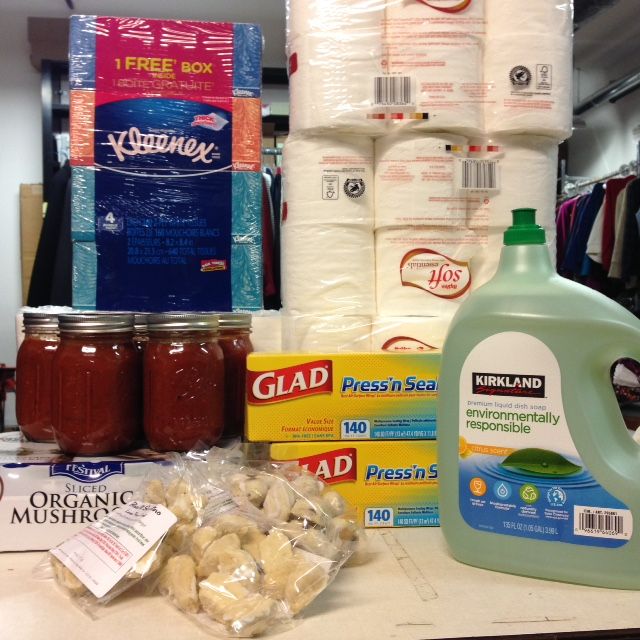 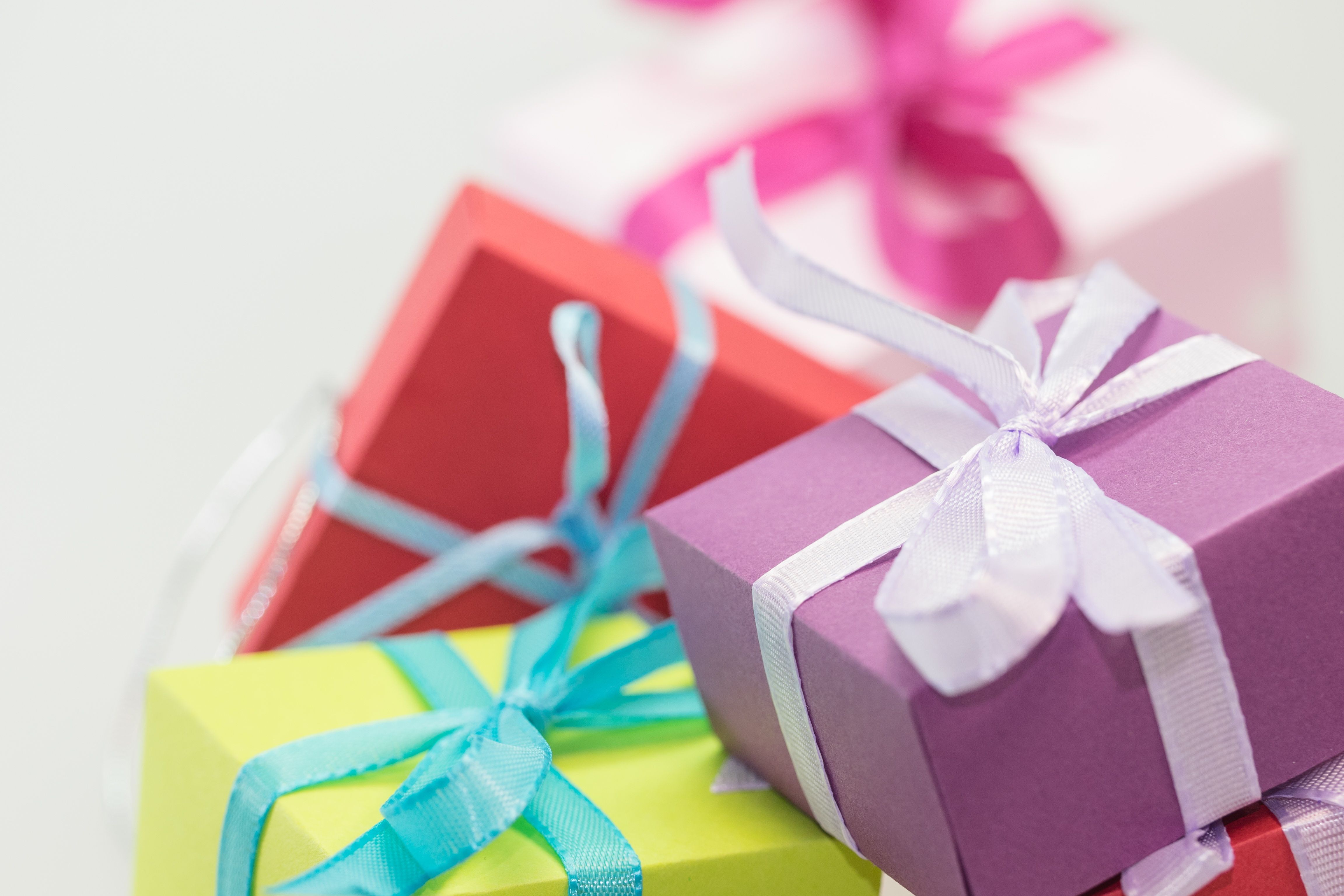